After more than 70 years in operation, The Goldenfields Water County Council called for the existing pipelines connecting Reefton to Barmedman and Yiddah to Wyalong to be replaced.

After more than 70 years in operation, The Goldenfields Water County Council called for the existing pipelines connecting Reefton to Barmedman and Yiddah to Wyalong to be replaced. The two sections of pipeline were originally installed during the 1930’s to transfer water from the Murrumbidgee River to Temora and further on to Wyalong.

Since that time the pipelines consisted of unlined mild steel and cement lined cast iron and had been subject to corrosion leading to a large number of leaks and breakages, reducing the efficiency and sustainability of the pipeline

Viadux was contracted to supply twenty kilometres of TYTON Ductile Iron pipe and SUREFLOW fittings to make the replacement of the failing pipeline possible.

Included in this supply were SUREFLOW Ductile Iron fittings for the two sections including bends, tees, valves, couplings.

The pipeline replacement program will secure water to towns including West Wyalong, Ungarie and Girral by delivering approximately 7ML of water per day.

The new pipeline has been designed to allow for greater flows of water at significantly higher pressures than the previous pipeline to accommodate future growth in the region.

Viadux worked closely with the pipe laying contractors, Redline Contracting, to deliver all pipes and fittings along the pipeline route in a timeframe that suited the laying schedules.

This partnership with the pipe laying contractors was impressive given that Viadux fulfilled the order only two months after deliveries commenced in June, 2009. 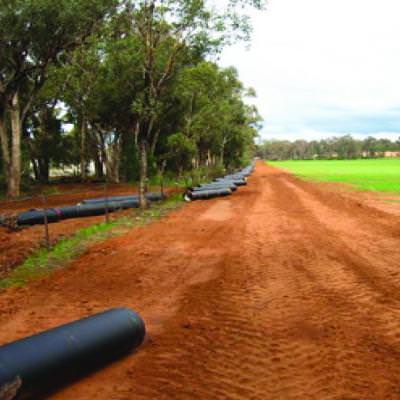 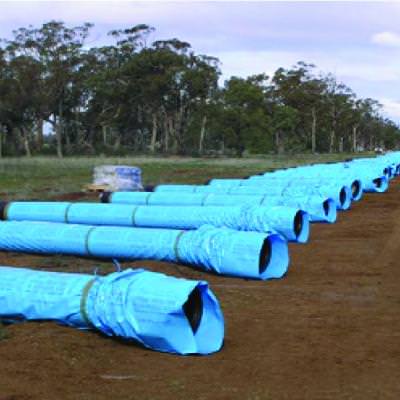 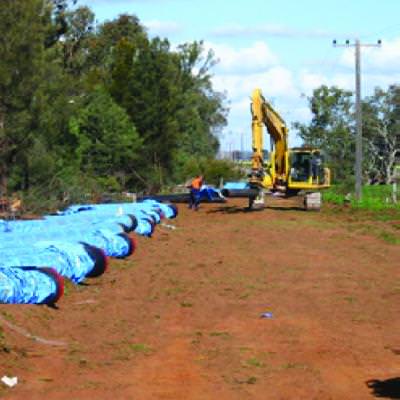 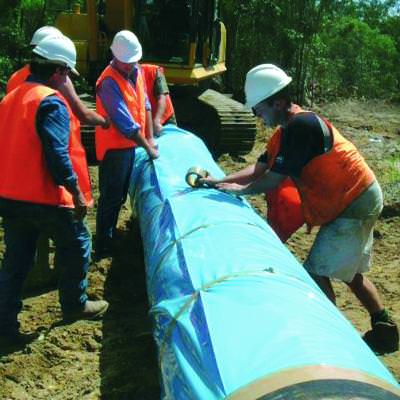