Queensland’s damaging drought was beginning to inhibit mining operations in the Moranbah region.

As export coal mining boomed, the Queensland Government understood the urgency of the situation and the potential damages a reduction in water supply may have on the industry and on the local economy.

After much debate, a decision was made by the Queensland Government to construct a 218 kilometres pipeline from Burdekin to Moranbah. This $270 million dollar pipeline would transfer water from Burdekin falls dam to Moranbah. Recognised by many for its difficulty, construction workers constantly battled extreme heat, rugged terrain and isolation.

SunWater called upon the services of Viadux to construct one of Queensland’s largest pipelines, effectively ensuring continued prosperity for the Local people and industry.

The support and reliability Viadux was able to offer SunWater throughout construction, speaks volumes of the company’s commitment to those areas of Australia desperately requiring water.

As the Burdekin to Moranbah pipeline would benefit the local economy, Viadux was motivated to exceed supply requirements and contribute to this projects success. 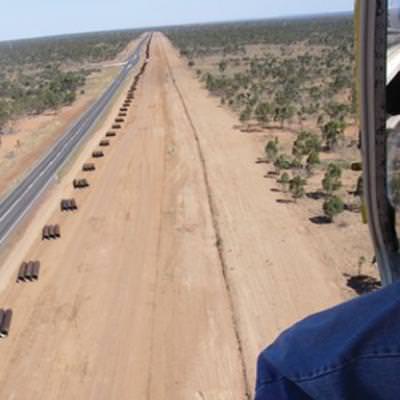 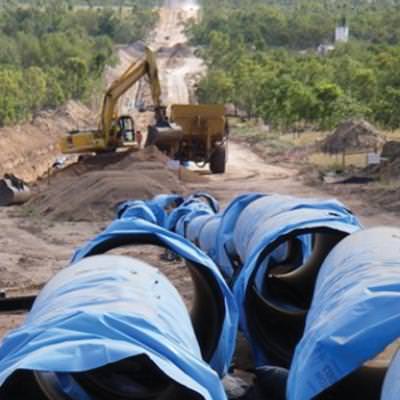