AVK Wang originated as a small, privately owned business manufacturing repair clamps out of Wangaratta Victoria in the early 1980’s. The company name was upgraded to Wang Industries Pty Ltd in 1990 to better represent their ongoing support of Australian manufacturing in the regional town of Wangaratta which continues to this day.

The business identified the need for innovative products for repair maintenance applications. In 1985 the first clamps were initially produced in 304SS, but quickly moved to 316SS to match Australia’s more aggressive environment.

In 2001 Wang Industries was purchased by Tyco Water. At this time the Wangaratta business became known as Wang Components. As part of a larger corporation Wang was able to invest in further product development as well as adopt the principles of Lean manufacturing.

In 2003 Wang released our range of stainless steel Vari-Gib couplings, cementing the businesses focus on the repair and maintenance of pipelines. From 2003 to 2012 Wang continued to expand through product development, adding products such as the Vari-Tap and speciality stainless clamps for more aggressive applications.

In 2012 Tyco Water, including Wang was sold to Pentair, and became known as Pentair Water Solutions. Again this change to the business enabled Wang to refine its Lean manufacturing skills.

In 2016 Wang was purchased by AVK Australia and became their centre of excellence for clamps and couplings.  The business was renamed as AVK Wang. 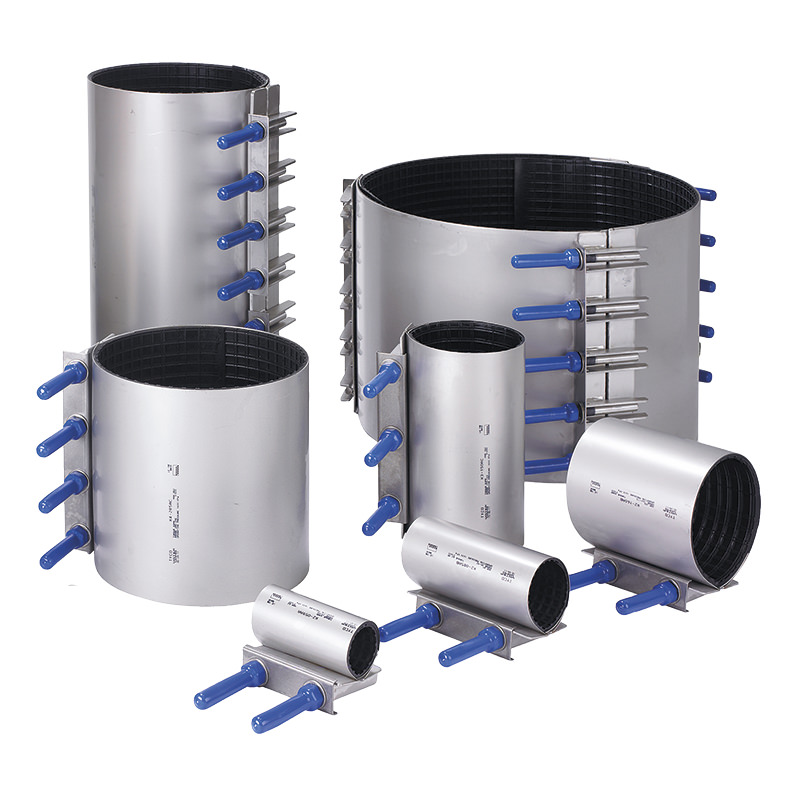 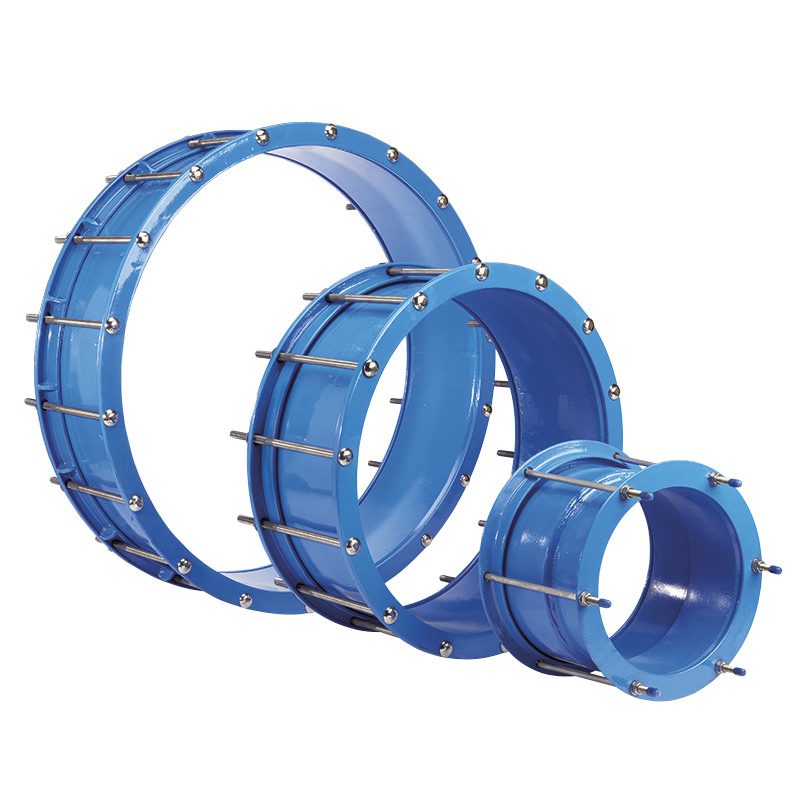 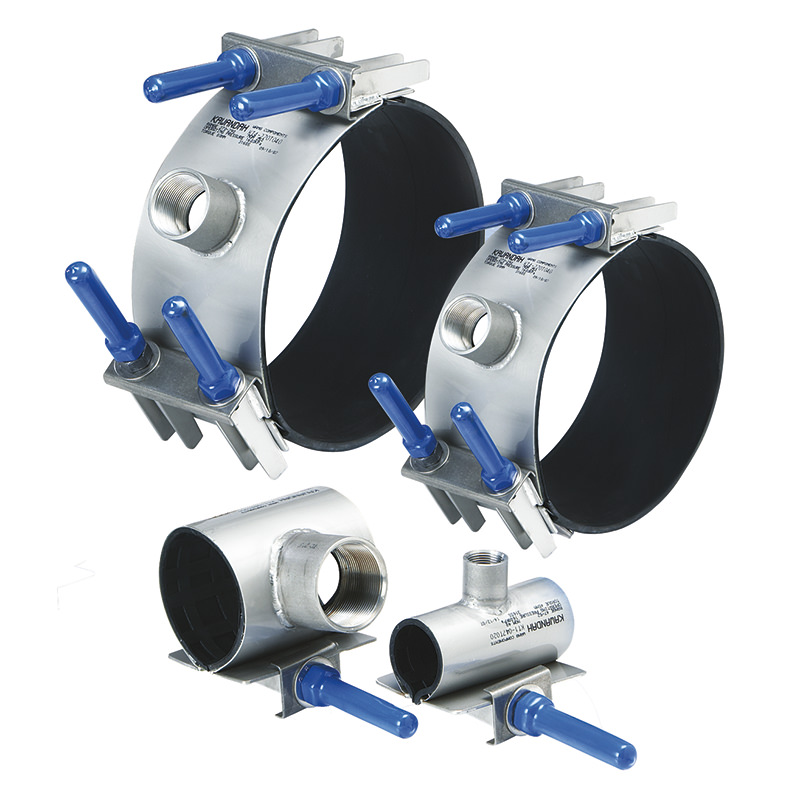 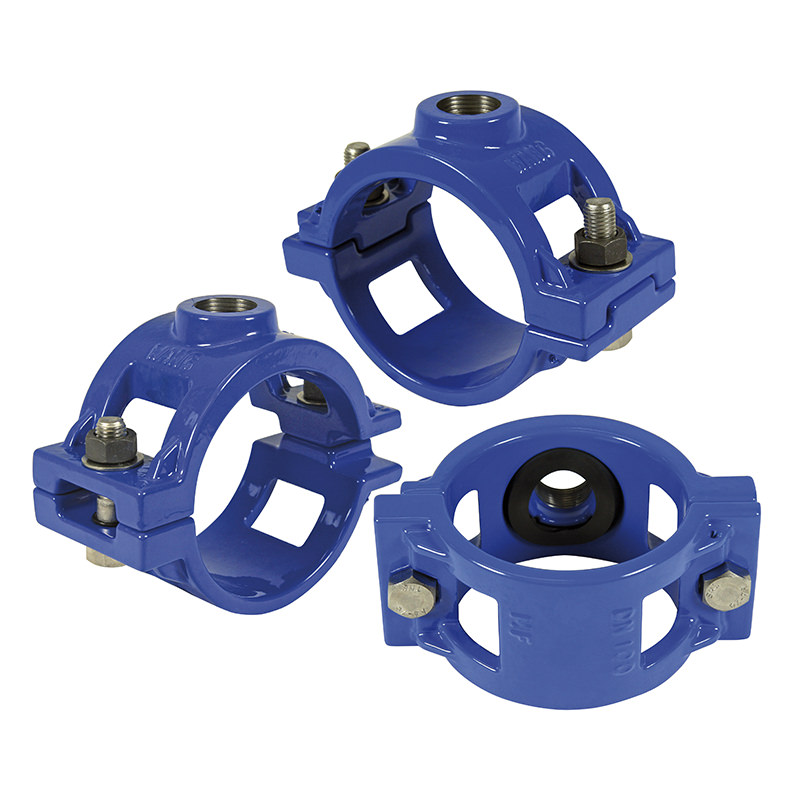 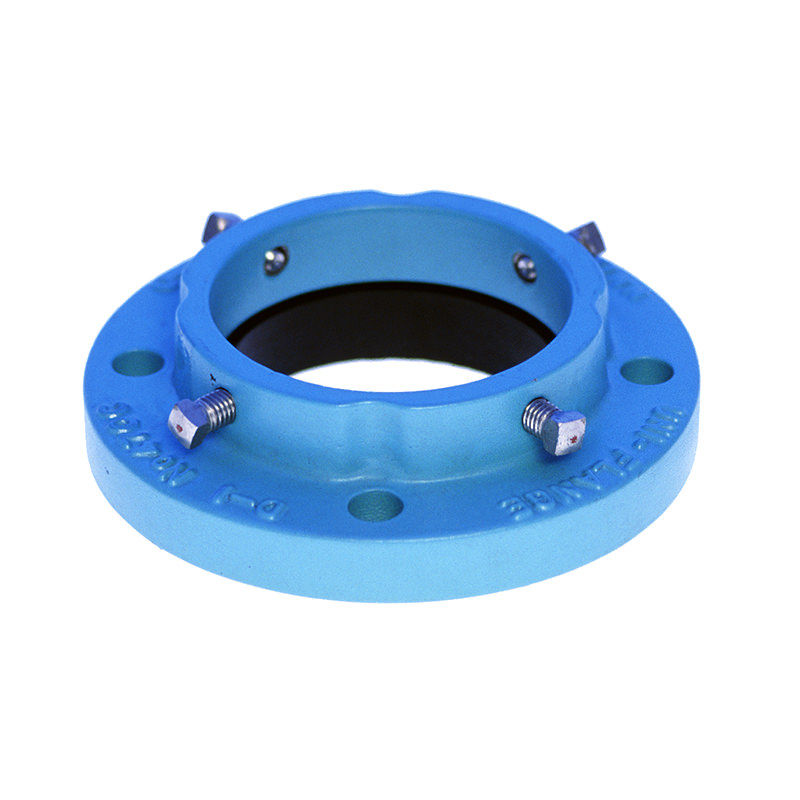